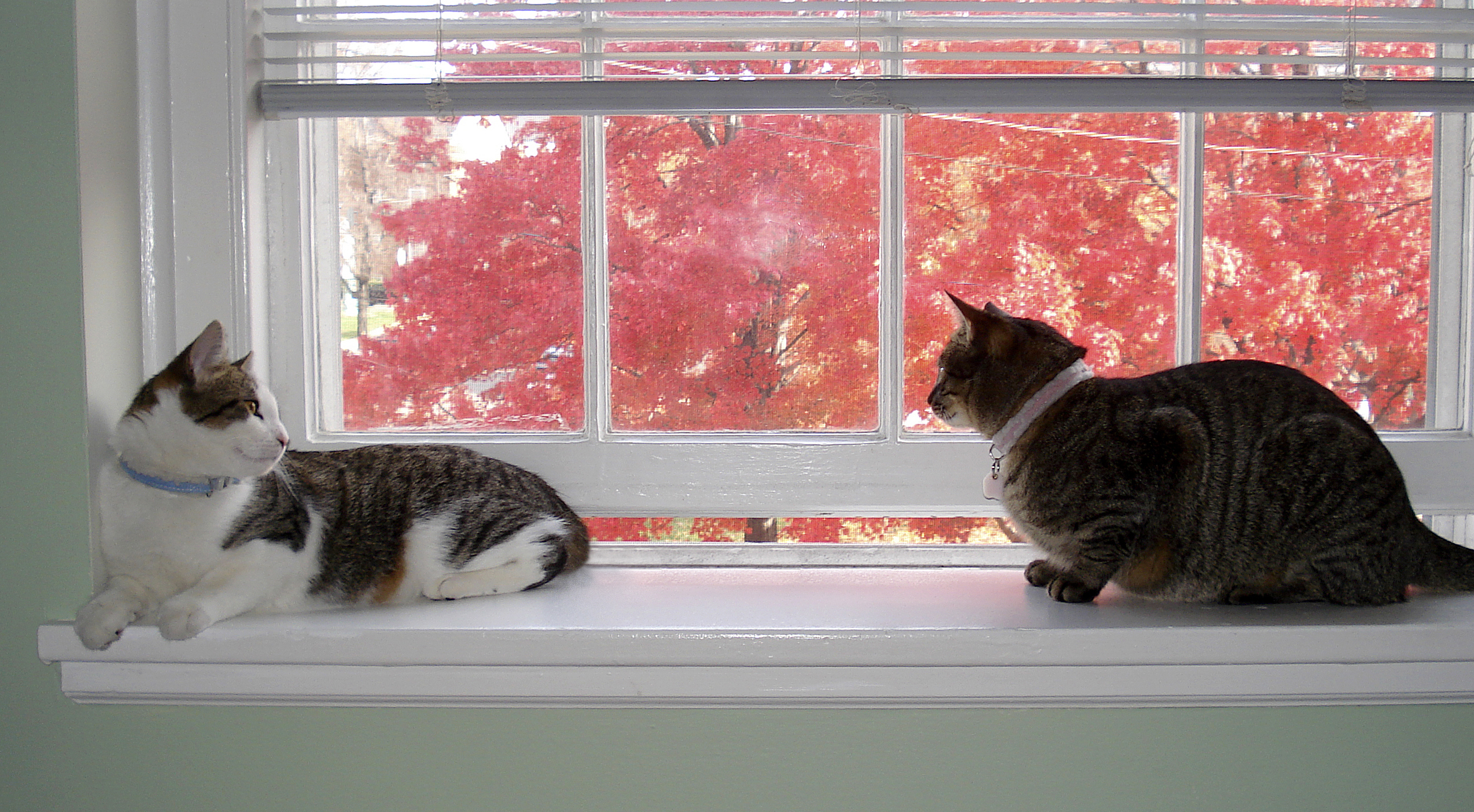 Domestic cats can make wonderful pets. But when allowed to roam outdoors, your sweet friend becomes a predator with serious consequences for native wildlife—including reptiles and birds.

Worldwide, domestic cats have been introduced into new habitats with devastating results. Outdoors, cats are a non-native and invasive species that threatens birds and other wildlife, disrupts ecosystems, and spreads diseases. Now numbering well over 100 million in the United States, cats kill approximately 2.4 billion birds every year in this country alone, making cat predation by far the largest human-caused mortality threat to birds.

Statistics also prove that allowing your cat outdoors significantly shortens its lifespan. Wandering alone, it can potentially be injured in a fight with other cats and wildlife, be predated by other animals, or become a victim of a car strike or disease. Keeping cats indoors is better for all animals, including yours.

It can be very hard to resist letting your cat roam when it spends hours at a time staring out your windows! But many responsible owners now build “catios“—outdoor enclosures with screens—for feline playtime and mental stimulation. Some also take their cats outdoors on harnesses to explore. These are much safer alternatives—for local wildlife and for your pet!